On The Nature Of Thoughts And Where They Come From 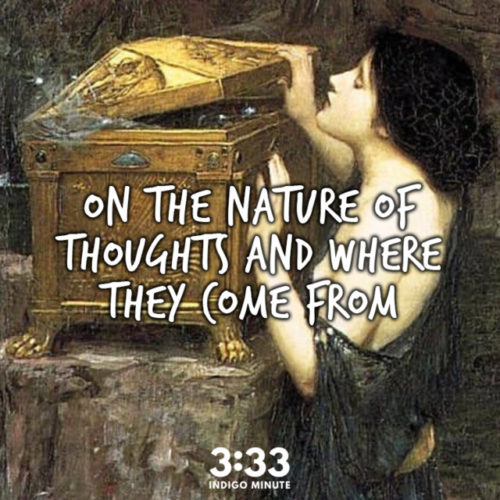 Where do thoughts come from, what are they made of, and where do they go after we think them? These fundamental building blocks can be connected together to create thought forms, which an alchemist can install into their personality construct to change their state of being. Thought forms serve the function of acting like containers of emotional energy; they are the code templates that reinforce the foundation of an alchemist’s belief system. You can create thought forms based on patterns of sacred geometry to both build or deconstruct the definitional boundaries of your character. By understanding the nature of your thoughts, you can more consciously curate your identity into limitless expansion.

In this discourse I describe how to identify and deal with Astral Demons when they arise.

In this guided meditation you will cut away all negative images and cords of attachment that distract you from feeling good.

This guided meditation is designed to connect you more fully with your Royal Presence.